The major incentive of this Doctoral proposal aroses after talking with some transgender students from university level; they mentioned have been mistreated by some teachers who apparently are not able to understand who they are, what being transgender person means. It is of paramount importance to remark on the pursuit of such a necessary training, giving the proper attention and assistance to the students who suffer silently, without having at the present time an alternative other than hiding themselves inside the social precepts and doing what our colonialist heritage imposes them, living in an insane anonymity. The problem itself is the lack of information we as teachers have about how to cope with the diversity of our students in our educational and academic contexts.

This study intends to document how critical pedagogy can be promoted in the formation of EFL student teachers (the B.A. program on Bilingual Education at Institución Universitaria Colombo Americana- Única) by resorting to the narratives of a diverse minority EFL teacher as input to contest the givens of bilingualism policies from the schooling system. The study intends to create conditions and spaces for the reflection of future teachers, so that their personal epistemologies of the implications of language policies foster their awareness of their agentive role in society, and inform their professional discourse, their eventual teaching practices, and their contribution to society as intellectuals.

Tensions, contradictions, and hybridization of peripheral teacher identities in a transnational nexus

This proposal focuses on the identity reconstruction of transnational language teachers using a qualitative narrative inquiry as the research methodology. It begins by identifying the identity issues encountered by the transnational participants in a new foreign teaching context. And it aims to explore how socio-cultural complexities, interaction and negotiation with local educational traditions, beliefs and practices have prompted the reconstruction, transformation, or hybridization of transnational teacher identities.

The literature review section of this proposal provides an overview on the development of LTI research approaches evolving from essentialism, structuralism, post-structuralism to discourse analysis as a field for finding identities in recent decades. Theoretical concepts such as Said’s (1993) intellectual exile and Wenger’s (1998) “Peripheral” trajectories were introduced to explain the transnational teacher identity status.  It also includes a summary of...

The gender role in an intercultural EFL classroom through story circles

This research proposal is born after having worked with gender topics in the implementation of the masters’ program research study. I consider imperative to continue working with this kind of topics in the classroom as we, as teachers, have the opportunity to help our students understand that respect is one of the most important values to cultivate and practice while living or interacting with others, it should not matter at all to have differences of any kind.

In initial teacher education, community has been conceptualized around modern concepts such as Target Communities (Higgins, 2012), Imagined Communities (Anderson, 1983), and Communities of Practice (Wenger, 1998; Wenger-Trayner, M. Fenton-O'Creevy, S. Hutchinson, Kubiak and Wenger-Trayner, B. (2015). Target Communities are understood as mostly cohesive groups of people who speak a (standard) language in relatively homogeneous ways, and whose cultural practices likely differ significantly from those who study the target language of that community. This view of community constructs the English Language Preservice Teachers through the dichotomy of Native Speakers of English (NSEs) vs. Non-Native Speakers of English (NNSEs) (Higgins, 2012). Imagined Communities point out groups of people, not immediately tangible and accessible, with whom we connect through the power of imagination (Norton, 1995). Within this view, the world is a global village where everybody shares an affiliation by... 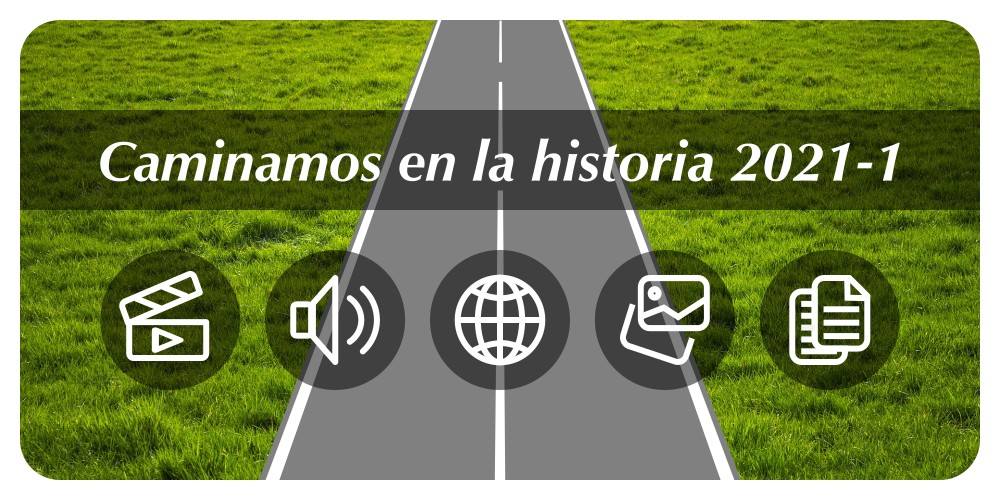